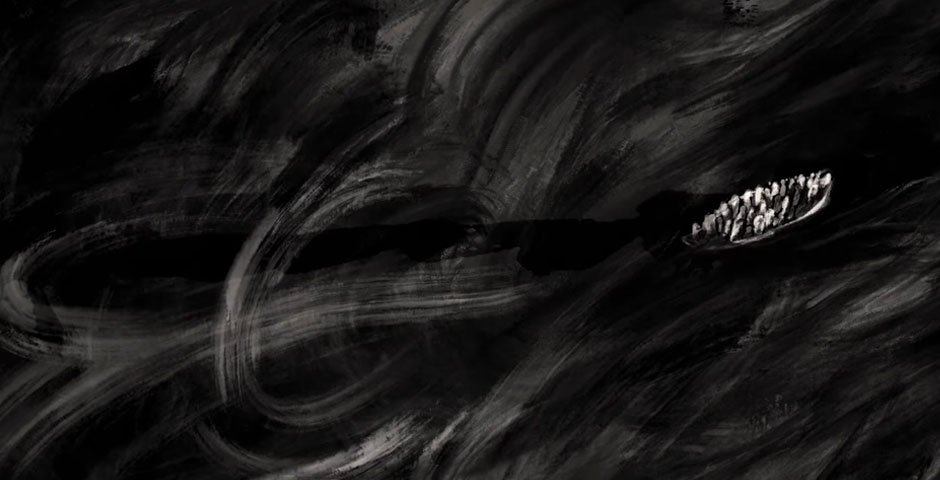 Prostituée de force AJ+ français Public Service & Activism
See all the Lovie for Good campaigns
Back To The Winners' Gallery
Share This
Mary was forced into prostitution in Poitiers, France while her family back in Nigeria had no idea where she was.
Describe your Lovie Finalist project. What’s the elevator pitch?

Mary was forced into prostitution in Poitiers, France while her family back in Nigeria had no idea where she was.

She tells us how she first met her "madam" and how she managed to escape to start a new life.

Thousands of women are living the same situation as Mary in Europe, they're forced into prostitution often thinking that once they reach Europe they will have a job or study. Having Mary's testimony was for us precious, it was the best way to raise awareness on the situation of the victims of forced prostitution in France. To be able to deliver her message we added a very dark illustration that overall helped her grab the attention of our audience.

First we wanted to give a platform to Mary to be able to tell her story and also raise awareness on this issue. It happens in France, Europe but also elsewhere. Forced prostitution is global.

Not really, but the story was pitched after we found Mary otherwise it would have been difficult for us to tackle the issue of forced prostitution.

Illustration and animation was essential for us to tell Mary's story. First it brings a lot more emotion and life to her testimony.

Rewarding moment is when your audience engage with the content, share, discuss it and learn something. That's the most rewarding thing for us.