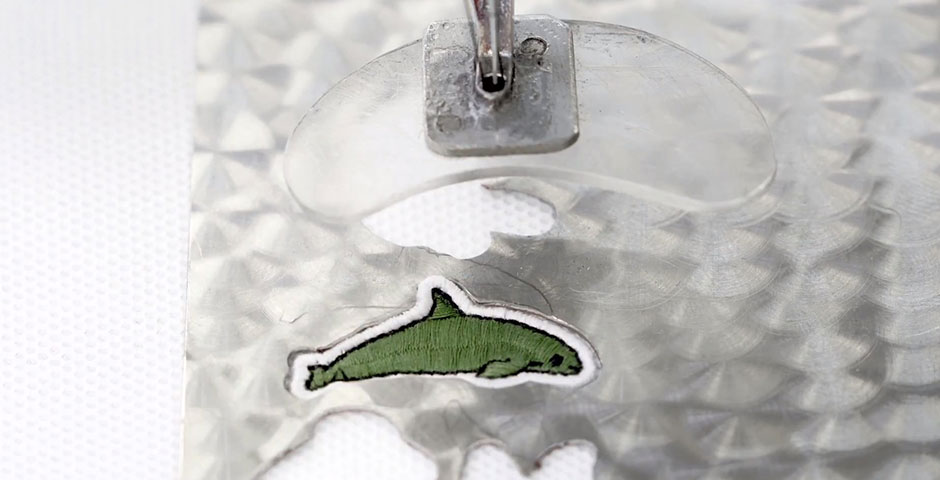 Save our Species BETC Best Integrated Campaign
See all the Lovie for Good campaigns
Back To The Winners' Gallery
Share This
This campaign is a call to action to bring attention to the global state of biodiversity and animal rights.
Describe your Lovie Finalist project. What’s the elevator pitch?

"For the first time in Lacoste’s history we initiated a radical change of one of the most iconic logos in the world: the crocodile.

We used the iconic Lacoste polo as inspiration and created 10 extremely limited-edition polo shirts where the crocodile leaves its historic spot to 10 threatened species. For each species, the number of polo shirts produced corresponds to the number of animals known to remain in the wild. A total of 1,775 polo shirts were launched during the Paris Fashion week."

"This campaign is a call to action to bring attention to the global state of biodiversity and animal rights.

We wanted to raise awareness for the IUCN (International Union for Conservation of Nature) which is a major organization but not very well known."

"Each polo purchased helped to preserve these threatened species by supporting IUCN’s Save our Species programme. The IUCN is working with its experts to decide which conservation programme(s) should receive the money raised with the first year of the collaboration. But from the beginning, we had decided this would be at least a three-year-partnership: a collaboration to build in the long term in order to ensure true support for endangered species."

"It was probably when we decided to limit the number of polos to the exact amount of remaining species in the world."

"One of the most rewarding moments was on the reveal day at Paris Fashion Week. We were all united—Lacoste, IUCN and BETC—to see this project go live after so much dedication. We were moved and excited to see the first positive reactions around this project we all believed in."

About the Best Integrated Campaign category

Integrated Campaigns must include at least 3 different media types, one of which must be online. In addition to online, other media types can include print, outdoor, TV, guerilla or radio.