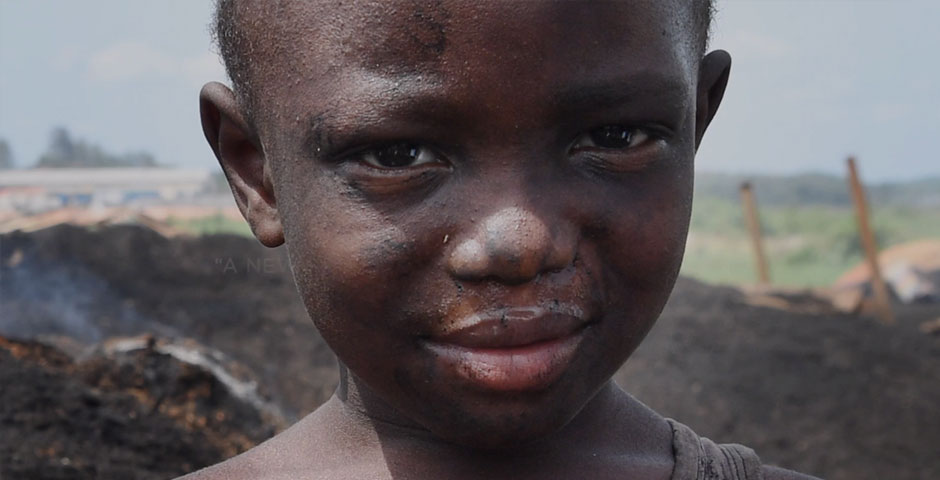 #NoPriceOnKids Brand Station Public Service & Activism
See all the Lovie for Good campaigns
Back To The Winners' Gallery
Share This
More than 168 million children aged 5 to 17 are still engaged in child labour and still need our help. How do we keep this reality from becoming a customary evil in our western minds?
Describe your Lovie Finalist project. What’s the elevator pitch?

"#NoPriceOnKids is the first real hack of Instagram Shopping in the world for a N.G.O.

On the occasion of the world day against child labor, Unicef decide to hijack Instagram Shopping by putting children up for sale... for 0€. A deliberate price tag to remind people that a child's life is priceless. This campaign uses Instagram's brand new shopping feature to raise awareness and help put an end to child exploitation."

"In 2018, in a time where everything can be bought and sold, more than 168 million children aged 5 to 17 are still engaged in child labour and still need our help. How do we keep this reality from becoming a customary evil in our western minds?"

"- For 1000$ media investment: 3.2 million $ in earned media
- 17 millions global impression in 3 days ...fuelling conversations among journalists, influencers and Internet users.
- Trending topic on twitter
... and kindling hope for a world where there really is No Price On Kids."

"Probably when the campaign was launched online and we realised that we really had succeeded in hacking Instagram Shopping. But also, seeing all the positive reactions people, journalists and influencers had towards the campaign; the fact that they felt so concerned by this cause and actually mobilised for it. The campaign ended up being shared by a lot of TV shows, and was especially aired by the most-watched news channel during the weekend."

"It’s pretty chilling to think that, at the press of a button, anything can be bought: clothes, jewelry, cars… and even kids around the world, to exploit how you see fit."

"First of all, the time we had. The timings to produce this campaign were really short as the campaign needed to be launched for the International Day against Child Slavery, and we had only received an approval to go ahead two weeks before that.

Second of all, the technical aspect of the campaign. Instagram Shopping had just come out so we hardly knew much about this new functionality nor did we have much time to familiarise ourselves with it, especially since we needed to hack it. So we had to find a smart and simple way to do it, in a very short amount of time."