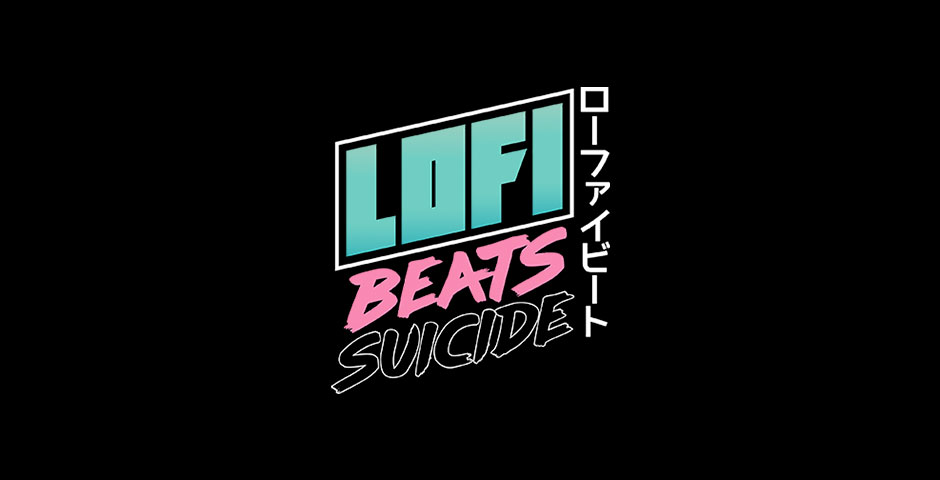 LoFi beats suicide McCann London Health Wellness & Pharmaceutical
See all the Lovie for Good campaigns
Back To The Winners' Gallery
Share This
I also have suicidal thoughts. I could barely keep watching because tears filled my eyes. I’ve been really desperate lately. So, this video helped me a lot. Thank you. Kitty Dog Fan
Describe your Lovie Finalist project. What’s the elevator pitch?

Amidst a growing student mental health and suicide crisis, Vice UK was determined to help.

The ‘Lofi beats suicide’ campaign hijacked a live YouTube channel, where thousands of students gather to listen to Lofi music and watch a looping animation of a studying girl. A place where they frequently express feeling stressed, depressed and alone. The idea was simple: disrupt the continuous loop, with a bold and relatable 2-minute message – designed to grab attention, get students talking and provide help.

For the first time in 809 days, Study Girl stopped studying and considered taking her own life. But chose to live. This short sequence was followed by a call-to-action, crafted with support from the Samaritans.

By taking an innovative, relatable approach, we landed a powerful message, seen by millions which helped thousands.

In 2018, suicide in the UK reached a 16-year high – with student suicides rising by over 50 per cent since 2007. Sadly, the World Health Organisation reports that this accelerated youth suicide rate is a global trend. With 1 in 5 students reporting having had suicidal thoughts, this presents an urgent need to help young people manage their mental health.

Many commentators argue that times have never been tougher for young people; thanks to pressures from the economy, politics, and social media. Whatever the reason, “many young people find it hard to even recognise they have a difficulty they should get help for; others feel ashamed and so don't seek help” says Philippa Donald, a psychotherapist.

To save young lives.

In the first month, the video went viral achieving 2 million views! This started with 1,816 viewers watching intervention live and 19% clicking through to helplines; so the 1 in 5 students who needed help were getting it. This snowballed as the community shared the message and took action. Within only a couple of months, 9,937 young people, all around the world, proactively clicked through to the helplines.

More powerful than the numbers were the 18k comments, expressing a deep appreciation. “I also have suicidal thoughts. I could barely keep watching because tears filled my eyes. I’ve been really desperate lately. So, this video helped me a lot. Thank you.” Kitty Dog Fan

Vice UK received a surge in engagement with its mental health content; with 142,749 click throughs. Over 4x greater than an avg piece.

Our breakthrough moment came when we unearthed the Lofi music student subculture on YouTube. A place where millions of students, from around the world, could be found studying. This was often at a time of acute stress, which became evident from the conversations taking place in the live chat. This provided us with the opportunity to reach students in a context and frame of mind where they might be most in need of a mental health message and suicide prevention call-to-action.

It also enabled us to use the medium of the Study Girl animation; a character aesthetic that had become synonymous with Lofi music. Using her as the vehicle to show mental health struggle, meant that students would be far more likely to relate and be persuaded to take action – almost like being influenced by one of their own.

Our idea identified a new channel, through which to connect with vulnerable students. One that caught them in an appropriate context, where they would be more receptive to our message; a live Lofi music channel on YouTube. Through this channel, we were able to hijack a moment that others hadn’t yet been able to crack; when students are studying for exams, a time of acute stress.

We also used a medium to deliver a message which was more likely to feel relatable; the animated Study Girl character who students had already come to know, their digital study buddy. Study Girl gave viewers a glimpse into her own trauma and journey, so that students were able to recognise their own struggles in her story and be moved into action. This was a much more relatable way to prompt students into getting help than the traditional messages.

The greatest challenge of the project was working within a subject that is so serious. Suicide is such a sensitive issue, that if depicted irresponsibly, can actually cause harm – and at worst provoke a suicide contagion effect. Depicting a character that has suicidal thoughts, in a way that would get those who relate to seek help, was a delicate exercise. We wanted to help and not harm. And to do this, we had to navigate a fine balance between developing something that felt authentic enough to get attention, yet sensible and responsible towards the issue. So, we used the support of the Samaritans and their media experts to construct a narrative that we felt confident would minimise the risks. It was a lengthy process that took us through 5 different rounds and scenarios before finally crafting one everyone felt confident with.

We went into this believing that the paramount source of help and support would be connecting students with the helplines and Vice mental health content.
But what was surprising to see was how much strength and support came from within the student community itself. Our intervention was a catalyst, which started thousands of conversations both within the live chat and within the comments section. It was very moving to see how many messages of support were coming from within the student community itself, when anyone expressed feeling stressed, depressed or suicidal. There was a real sense of solidarity triggered within the community. And evidently, for many it was enough to know that just one other person cared. That was enough to give them the strength they needed to get through the week. It wasn’t all about the helplines.