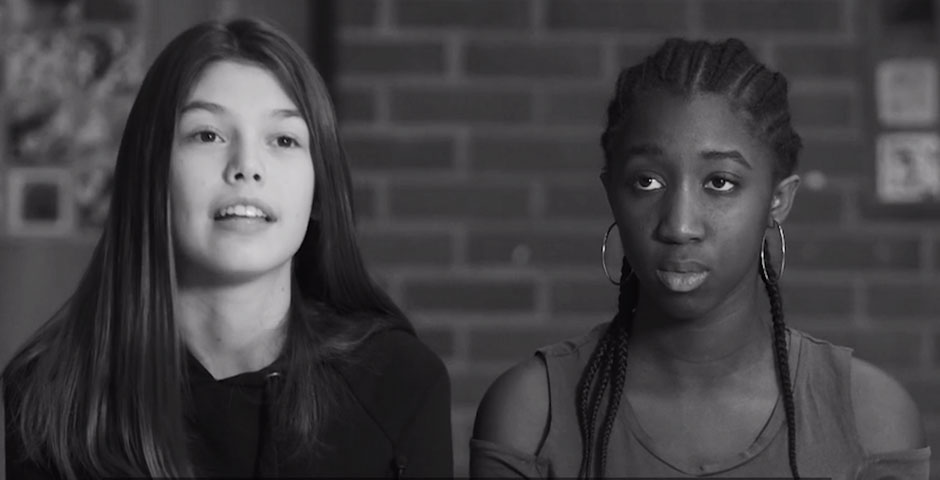 #ImPerfect Stendahls Best Social Media Campaign
See all the Lovie for Good campaigns
Back To The Winners' Gallery
Share This
Mental illness amongst teenagers due to social media's warped ideals is the fastest growing health issue of our time.
Describe your Lovie Finalist project. What’s the elevator pitch?

"Social media is damaging the mental health of teenagers due to constant comparisons with influencers and unattainable ideals. As an insurance company with a focus on youngsters’ health and wellbeing, we wanted to shine a light on this and help teens see beyond the fake online façade.
We disrupted social feeds with an imperfect item, which was picked up by influencers and others causing the problem. Soon, they became the solution with a contradictory message against their own perfection. Using teens’ closest online relation in this way enabled us to change social feeds and make imperfection and individuality the new ideal, and put the subject on the school agenda."

"Today, we see the backlash of social platforms. Mental illness amongst teenagers due to social media's warped ideals is the fastest growing health issue of our time. We carried out a survey that revealed one third of all girls feel like failures, and half of teenagers are unhappy with their bodies. This can have devastating consequences—for the individuals and for society as a whole. The race for unattainable perfection had to come to an end, and young kids need to feel happy with who they are."

"We wanted to make imperfection the new perfect in social feeds. We also wanted to put the subject on the school agenda and make social media a classroom topic. As a progressive insurance company, it is important to work with social sustainability preventively—thereby helping prevent future illness and personal harm."

"We came across a terrifying and sad insight when we Googled top 10 bloggers in Sweden: They all looked fairly identical! We asked young girls how they feel about the ideals of their role models—a third revealed that they feel imperfect and, therefore, like failures. This ignited our race against perfectionism."

"We disrupted the source of the problem: social media influencers - perfection itself. We made them disrupt their feeds and share a new trend of imperfection. They became the voice making a statement against themselves, to alter the norm. A message that went straight into the feeds of their followers. We then launched the #ImPerfect web series which, because of the wishes of the teenagers involved, became part of the school agenda and established social media as a new subject in Swedish schools."

"The challenge was to reach kids and teenagers and make it all the way to the classroom—but why would they listen to an insurance company? To initiate the movement, we needed to borrow someone else’s voice. The most rewarding moment was seeing the level of engagement take off. For example, when kids arranged a charity gala to support the issue, when hospitals called to use the web series in therapy against mental illness, and when world-famous artists erased their entire social feeds to start over—still influencing the kids, but differently this time."